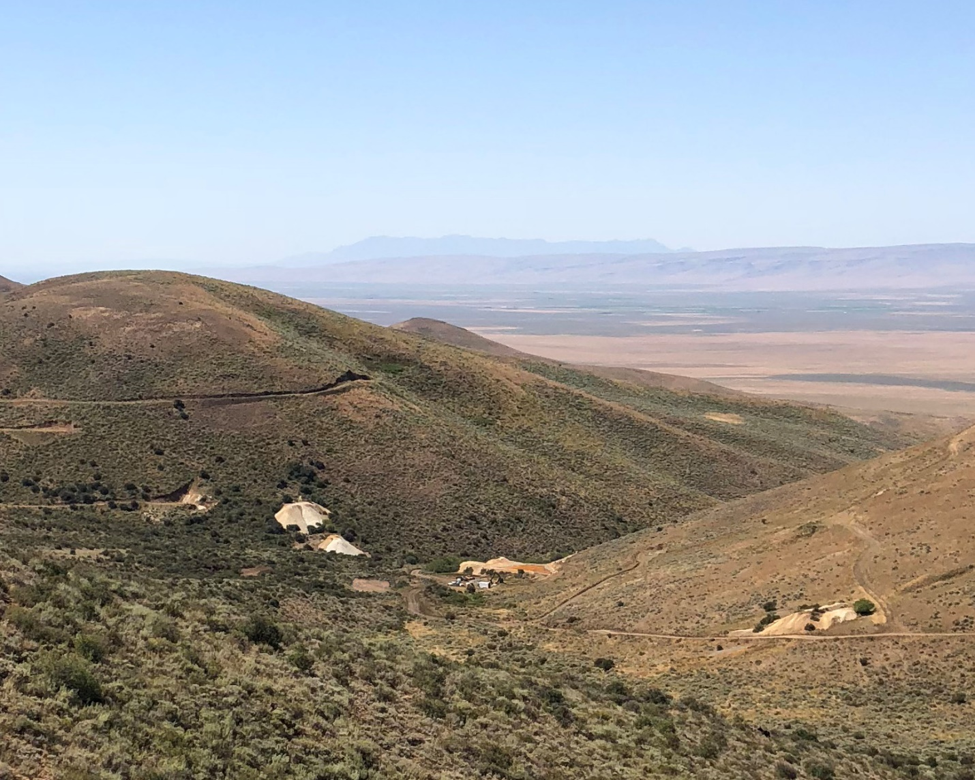 Historical mining across Nevada shoveled wealth from the ground, but some mining activities also left behind pollution impacts. Here’s how Nevada law has developed since 1989 to ensure clean water is at the center of the mine rulebook.

The remnants of a long history of mining are visible almost everywhere in Nevada: weathered mine tailings on a mountainside, iconic cylindrical ovens to produce charcoal for use in smelting ore, decaying buildings marking the site of a once-thriving mining camp.

It’s safe to say that mining — both past and present — has woven itself into the fabric of Nevada’s history. Early mining helped change Nevada from a remote territory into a state, but land and water impacts from historic mining practices came as well.

Historical mines helped fuel Nevada’s economy, but they also left pollution in its soil and waterways, the consequences of which we are still dealing with today. As we’ll see, these historic mining practices also set the stage for environmental reforms that direct how we permit mines to protect water today.

Our job is to grapple with the legacies of past mine pollution — big and small — to protect communities and ecosystems from potential health risks.

From the 1860s through the turn of the 20th century, few regulations existed to protect communities and ecosystems from mine pollution.

Miners working the profitable Comstock Lode near Virginia City in the late 19th century, for example, were unaware of the toxic properties of the chemicals used to extract gold and silver from their ores. Mercury enabled them to pull tiny bits of silver and gold from otherwise ordinary rock, a technology dating back to ancient Egypt.  But workers often spread the silvery liquid metal by hand. As a neurotoxin, mercury created grim health risks for those exposed to it.

Operators often dumped mine waste — called tailings — into surface water drainages, which ran downstream into the waterways below. By the time the Comstock mining bonanza was over, an estimated 14 million pounds of mercury had spread throughout 120 miles of the lower Carson River watershed. 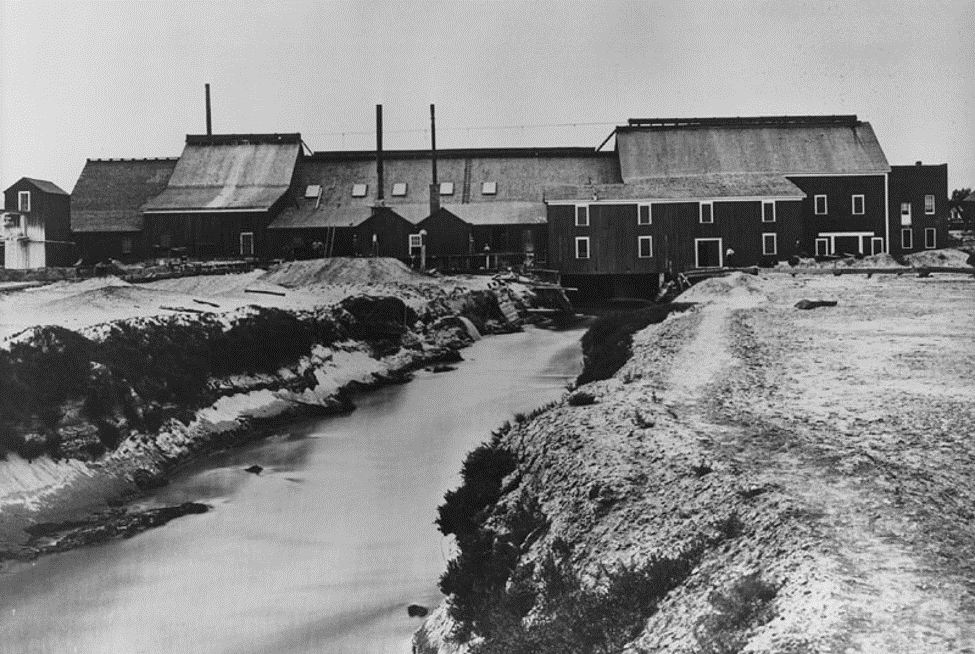 The historical Mexican Mill on the Carson River. Upwards of 14 million pounds of mercury were swept into the Carson River watershed from all of the mills in the area during the late 1800s. (Source: CA State Library)

All said, hundreds of millions of dollars’ worth of silver and gold were pulled from the Comstock Lode. It bankrolled Abraham Lincoln’s Union Army during the Civil War and fueled the growth of Nevada and San Francisco. The mining boom had reshaped the course of U.S. history.

But it also left an immense challenge behind. Today, the area is managed as the Carson River Mercury Superfund Site, Nevada’s only National Priorities List (Superfund) site, where we continue to sample and manage the pollution left behind.

Most legacy pollution from past mining, however, is far smaller in scale and complexity.

At the abandoned Birthday Mine north of Winnemucca (above), miners didn’t stabilize the mine before closing it in the 1930s. As the remote mine remained open to the elements, its underground workings filled with water, absorbing arsenic from nearby rock. The mine had amplified the pollution risks embedded in natural rock and soil, and arsenic-tainted water flowed out of the mine for years.

The Nevada Division of Environmental Protection’s (NDEP) Abandoned Mine Lands Program, with assistance from the Nevada Division of Minerals, recently completed a project to remediate the old Birthday Mine, funneling technologies and expertise from a wide range of groups — both public and private — to protect area wildlife and livestock from high levels of arsenic.

It’s another example of how we grapple with the legacies of past mine pollution — big and small — to protect communities and ecosystems from potential health risks.

Through a package of laws passed by the Nevada Legislature in 1989, it’s our job to prevent such contamination from happening again at modern mines, too.

Through a package of laws passed by the Nevada Legislature in 1989, our job is to prevent such contamination from happening again at modern mines.

The 1989 Nevada Legislature was keenly aware of the looming problems created by mining in the past. During the 1980s, several large mine sites across the West had been added the National Priorities List for targeted cleanup. Meanwhile, the decade saw a huge increase in mining claims in Nevada, in part due to profitable advances in mining technologies.

Mining was an important part of Nevada’s economy, but it also presented the risk of pollution, pollution both expensive to clean up and potentially harmful. How could Nevada account for both factors through a set of new standards for the coming wave of modern mines?

The 1989 Legislature passed laws that made environmental protection an essential part of the rubric for mining in Nevada.

The solution they came up with was a package of laws marking a different direction: one where protecting the environment was central to permitting any mine.

So what did change in 1989? Broadly speaking, the 1989 mining reforms did three things:

Our Duty to Protect the Environment Continues

That’s not to say that our work to clean up past mine pollution is complete. An estimated 200 abandoned mine sites with known environmental impacts dot Nevada’s landscape. Fish in Washoe Lake, the lower Carson River, and other waterbodies in northern Nevada still contain high levels of mercury from the Comstock Era, a difficult reality that continues to require water quality sampling. Not least, persistent problems remain at a few mines that have been in operation since before the 1989 environmental reforms took effect in 1990. At these mines, we work to create remediation plans for pollution from the oldest parts of the mining process while upholding modern requirements for operations that started after 1990.

The most recent survey conducted by the Fraser Institute ranked Nevada —as the most attractive jurisdiction worldwide for mining investment. Nevada remains the top gold producing state in the United States.

What’s certain is that NDEP’s mission to protect the environment and public health will continue into the future regardless of what new mining projects emerge on Nevada’s horizon.

This blog is the first part of a series that casts light on how NDEP regulates mines. Public conversations on mining and the environment are happening every day in Nevada. Our goal is to support meaningful dialogue with reliable facts and information.

To learn more about Nevada’s program to protect the environment from mining, read part 2 and part 3 of this blog series or visit our website